When Matt & Sarah were out in SF for X-Mas with the rest of the fam, we took some time to go on a couple of EPIC Bay Area rides.

The first one, down somewhere near UC Santa Cruz, was shown to us by Bob and Friends. Probably one of the most fun rides I’ve ever been on in my life. It was 18 miles of climbing fireroads and bombing completely insane Redwood-tinged single track. I have no idea where we were, and would never be able to find my way around in that network of trails if I were to go back by myself. Bob & Co. were a killer bunch of peeps to ride with, though, so I’ll just have to have them show me around again some time.

The second ride, the 30 mile Home -> GG Park -> Presidio -> GG Bridge -> Marin Headlands (Bobcat & Miwok) loop, was one that I know all too well. It’s a blast of a ride as well, but given that it’s a City to fireroad grinder and back, it’s completely different than riding in Santa Cruz.

We had a killer time on both rides, and I was stoked to finally be able to show M&S what mountain biking in the Bay Area’s all about. Too bad we just scraped the surface… good thing they’ll be back one day for some more!! 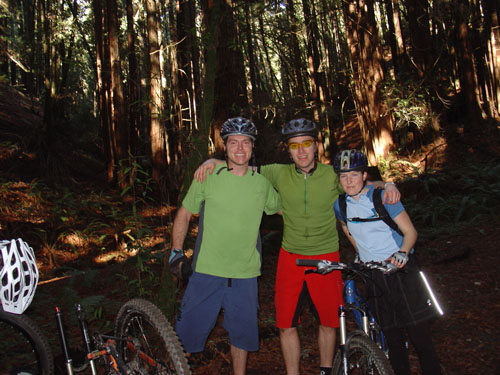 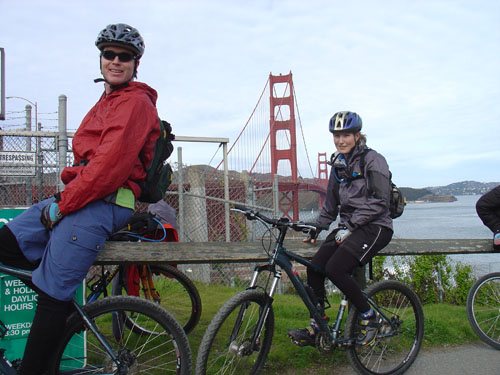 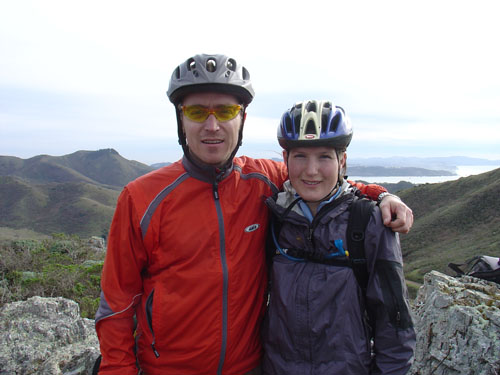 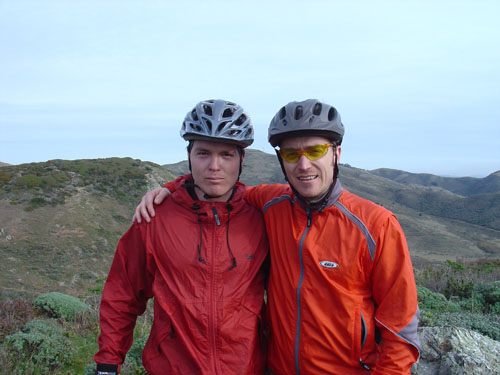 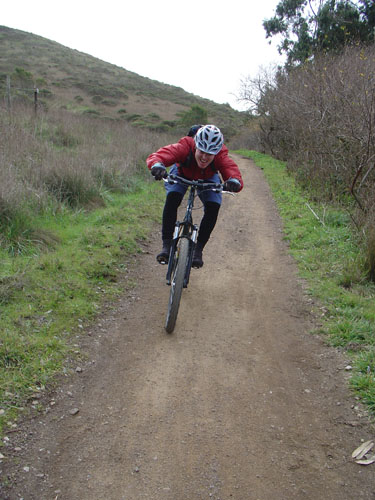 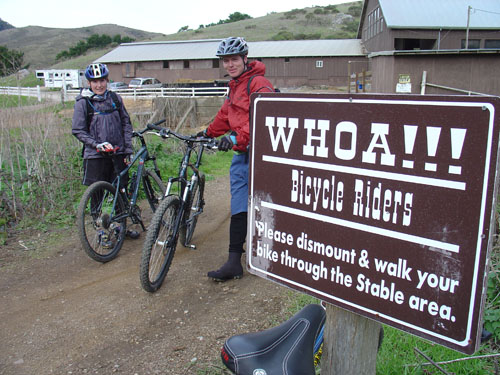